Svart1
The artist is present. So it is in music Raimondo Gaviano, the person behind the name Svart1. In music combines the mysticism of the East in a collision with the tradition of the West. About the new plans, the music we talked with him in our interview.. 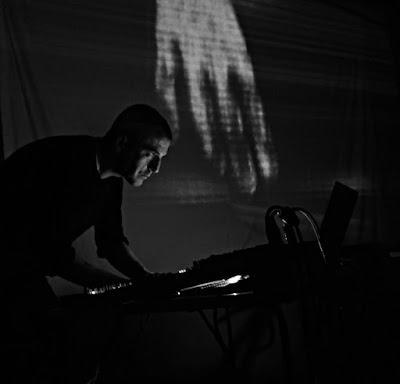 1. Why the name Svart1? When did this project?

Raimondo: Absolutely yes! I was in a bookstore in Tübingen and was looking in a dictionary the Swedish term for dark or black and I found the term Svart, I liked also because over the discourse of the last three letters for the first two showed me a path that well also clarifies my approach to life; on the one hand the "s" in which you express all that is soft, round and comfortable support while the letter "v" is the exact opposite; rough, sharp and edgy. This explains the mystery .... then the talk of the number is only a requirement arose from the fact that the times were when I enrolled on Myspace I could not use the name Svart (as in Sweden, Norway, there are hundreds of groups doom, hard and death metal they use this term).

2. Your musical direction is Dark ambient, industrial, ritual dark ambient. What has influenced you create such music?

5. You are a member of Eurasian Artists Association. What does it present for you?

Raimondo: It means only one thing for me. “against the modern world”.
As I said before, the relationship with Solimano began thanks to Eurasian Artists Association. In short I think it's something asolutamente necessary in these years. Deriuva a capitalist, a binding European destinies Americans and Jews who do not consider it absolutely harbingers of happiness for Europe. The concept of Europe that I want is to a union in the cultural diversity that has always done anyway be European and in which Russia is absolutely integral part. 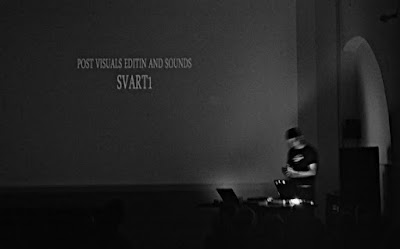 6. Where can buy your albums?
Raimondo: www.svart1.altervista.org is my own web site where you can find all the label with which I came in these years. Mainly in Romania (Valse Sinistre and Mask of the Slave), Bosnia (Mrtvaja records). Germany (Skull line, Industrial Culture, Tesco, [aufnahme Wiedergabe +]) England (Cold Springs). In Italy I think my works are available on Final Muzik.
7.  What are your plans for the future? Maybe a concert in Serbia?
Raimondo: It will be a great honour to have a gig in Serbia. I played in Croatia and Bosnia . Serbia will be the final date of ex Yugoslavia tour ;)
8. And in the end what to tell the readers in Serbia?
Raimondo: Stay Serbians!