Paleowolf: "Age of the Wolf" is a (free) compilation album, an artist's choice of some of the tracks released so far. It is also my way of saying thanks to the fans for their continuing support of this project. 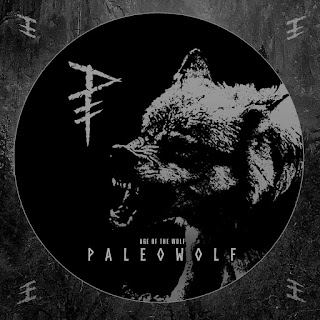 Paleowolf is a prehistoric / ritual / shamanic / tribal ambient act, inspired by the distant past of humanity and planet Earth. The compilation consists of material from "Primordial", "Megafauna Rituals", "Primal Earth" and "Archetypal". The album is completely free, or "name your price" for those who wish to support Paleowolf in the future endeavours of the project. Let the primordial energies of Nature surge through your mind and body!

The album also contains two exclusive BONUS tracks! These tracks are special editions / variations / combinations of several different tracks and parts of the tracks. They are only available when you download / add to collection the entire album.

Get the album at:
https://paleowolf.bandcamp.com/…/age-of-the-wolf-compilation


Made by: Predrag G.