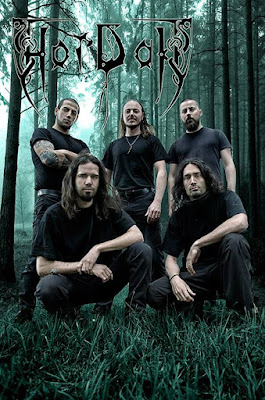 At present, the group finishes recording and design. The album release is scheduled for November – December, 2015.